Final Panel from our Strength Monsters Christmas Special. Pre-Order your copy on Kickstarter today here is the link; http://kck.st/1O4Ersu Pencils by Mike Witherby, Inks by Sam Kressin based on the Character Designs by Sam Kressin.

The original character designs by Sam Kressin sent over to Mike Witherby for the Piranha Elfs featured in our Strength Monsters Christmas Special! Pre-Order your hard copy of this comic book today over on Kickstarter here is the link; http://kck.st/1O4Ersu

Check out this rough Sketch by Sam Kressin for our forthcoming comic book Strength Monsters in "Christmas Tree Delivery!" This comic book is currently on Kickstarter and needs more backers here is the link; http://kck.st/1O4Ersu 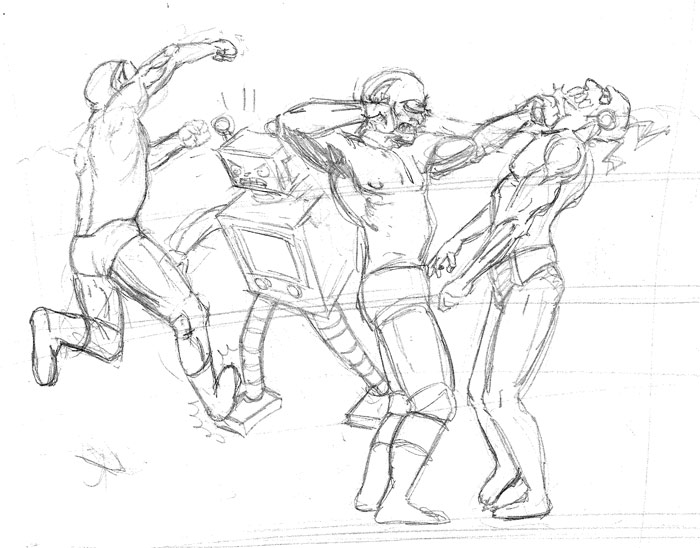 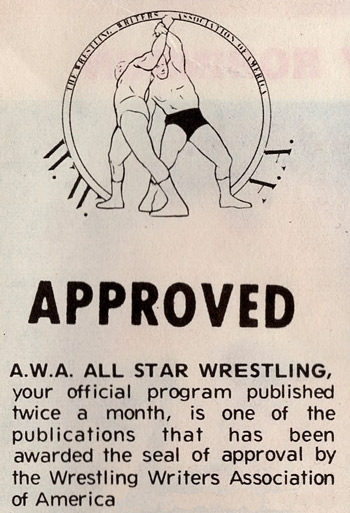 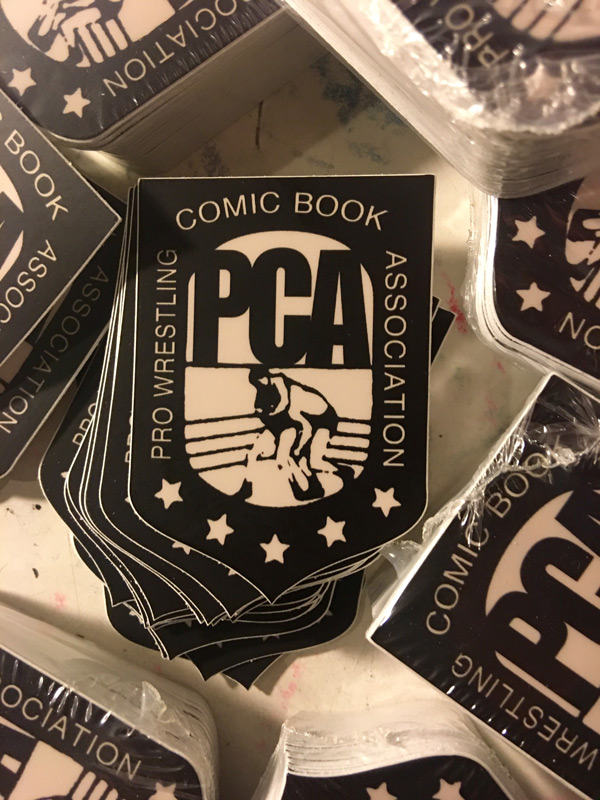